Dubrovnik Food Story is a family- run agency led by us, two sisters – Marija & Ana. Both of us share passion for food, tradition and hometown to all those who come to Dubrovnik. Food tours that we create are fusion of local history and gastronomy specially designed to cheer you up and leave you happily ever after. Small groups, friendly atmosphere, places behind the scene but beyond your expectations, good food and drink are main characteristics of our tours. 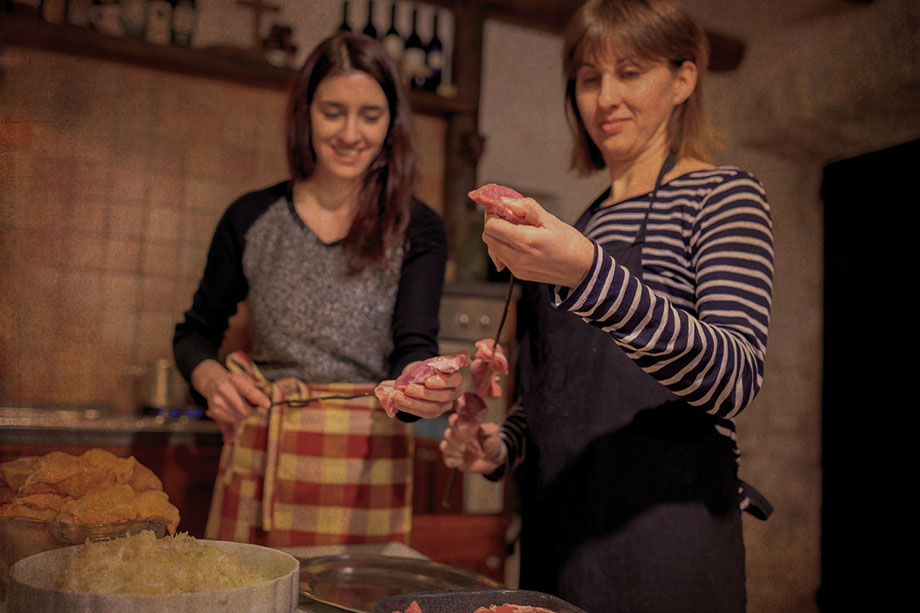 Everything she knows about cooking she has learned from her mother and grandmother. She made her first steps in a small village near Dubrovnik, where she spent a lot of time running through the fields, milking the cows and collecting fresh eggs. All these memories may have made her decide what she would do in her life. Food became her passion. She graduated from Management in Tourism and work in travel agencies and hotels for years. Finally, in 2013, she decided to follow her dream and open an agency specialized in gourmet experiences in the Dubrovnik region.

After working alone for three years, her sister Ana joined her and now they are a foodie team ready to show the travellers the very best of the local food and drink offer. She always creates some new gourmet stories, plans tasty experiences, and reads many cookbooks in between. Her favourite food is lamb on the spit or mussels buzzara style. But, actually, she prefers that the food describes her instead of talking about herself. 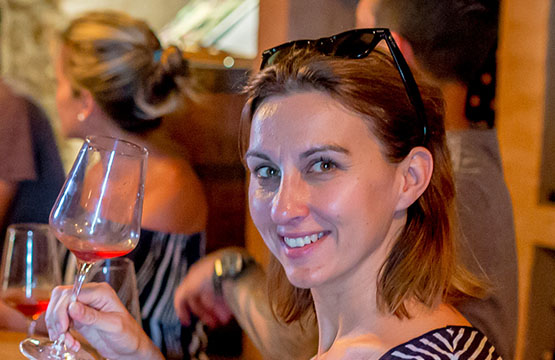 Being equally passionate about both food and history, it was only natural for Ana to follow in the footsteps of her older sister Marija and join her in creating and guiding these tours.

Having a degree in Aquaculture and studying Mariculture has provided her with not only a more scientifically based approach to food, food safety and farming, but also the importance of quality and balanced nutrition in our modern way of life which is the knowledge she is always happy and willing to share.

Her free time she likes to spend in nature, relax with a good book or a movie, learn some new skill or a language or just go and travel somewhere. 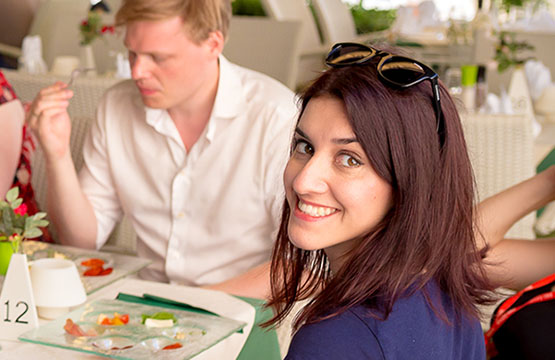